Should there be rules about who writes memoirs? A New York Times Book Review writer thinks so. Why do we find classics so intimidating? And 2 books we can't wait for you to read.

Does the world need more memoirs?

Segment one of this episode was inspired by The Problem With Memoirs,  a recent article in The New York Times Book Review by Neil Genzlinger.  Genzlinger bemoans the large number of memoirs published today, and sets out some "rules" about who should and should not share their story with the world. We'd love to know what you think: are there too many memoirs by people with nothing interesting to say?

When Genzlinger's piece was published, it was the topic of much discussion on Twitter. As part of that discussion, the hashtag #memoirsworthreading took off as people listed their favorite memoirs. Sadly, twitter does not seem to have archived those tweets as I had hoped.

Books mentioned during this segment:

The War and Peace Read-along started on February 1st, but you can jump in and join us any time. Join us at the official read-along wiki and/or on our Facebook group (more formal discussion is happening on the wiki, less formal on the Facebook group). People are really enjoying it, and are surprised to find that War and Peace isn't the imposing tome that they thought it would be. Michael found the same thing when he read Moby Dick, which he loved. Should these books be taught to us when we are teenagers, or will we enjoy them more? Do you have a classic that you view as a "looming pile of dread?" 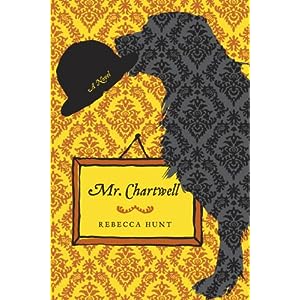 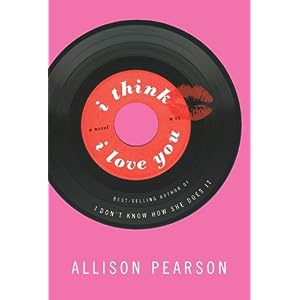 Michael talks about Mr. Chartwell by Rebecca Hunt, a novel featuring a giant talking dog, Winston Churchill, and a woman suffering from depression. Ann's recommendation is I Think I Love You by Allison Pearson, a delicious novel about two 13 year-old girls in 1970s Wales that are obsessed with David Cassidy and how one of those girls grows up to find her adult life intersecting with her teenage crush.